ALL YOU NEED TO KNOW

the first of its kind in the world of Private Membership Clubs.

An invitation at GENESIS stage to join a journey with Mandala,

and its dynamic community’s forward-thinking vision for the future of connected communities.

Be the first to join us in the Mandalaverse…

Since Inana gave birth to the written word, the memory of human civilisation

has formed around an endless fantastical idea, too infinite and dreamlike

for the human mind to define nor fathom.

It begins with a feeling – an atmosphere of space.

A sensation of fluid gold, warm, running through one’s body.

It wraps itself around the soul, and pulls it towards a space of

unimaginable beauty. This place – is the place of infinite.

Immortalised by timelessness – filled with glorious edifices, and formed by stars.

linear world, may see it. Where the ancient and the yet-to-be-conceived come

together, where all time is, simultaneously. Few can get there, for this is a space

outside of space, known only to those who hold the eternal keys, which turn all keys. 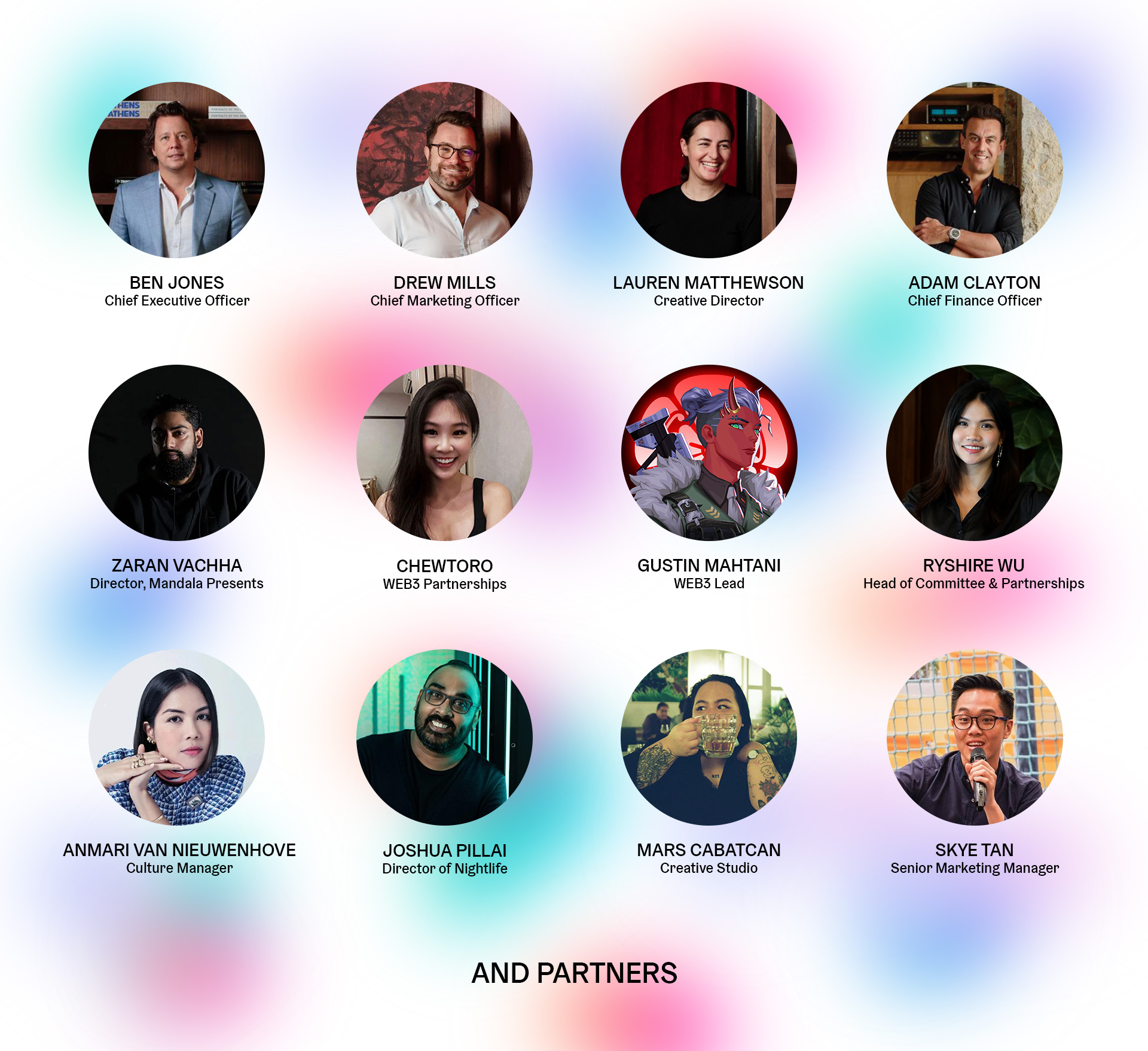